John Claverhouse’s strange appearance and grating laugh are enough to get under anyone’s skin. But how far will his neighbor go in order to get rid of the jolly, moon-faced man? A surprising and darkly comic tale from Jack London.

One of the great things about working with Chatterbox is that there’s always a surprise right around the corner.

My experience of this started as I journeyed through the works of Poe, Bierce, O. Henry and others, looking for a story to adapt — and found Jack London’s “Moon-Face: A Tale of Mortal Antipathy.” The dark tone, whiplash pacing, and brutal climax stunned me. This was not the London I knew from my childhood. A wider reading of his work provided death, cruelty, and madness in abundance — but “Moon-Face” was a stand-out, haunting me long after first reading. It was also full of noise and action, and the unforgettable voice of its murderous narrator, which made it a solid choice for adaptation. (Not to mention, a nice match for Chatterbox, which peers so honestly and often into the darker corners of the human heart.)

“Moon-Face” was my first attempt at writing for audio theater, and I really enjoyed working on the script. I learned a lot as I teased out opportunities for sound effects, turned key descriptions into scenes, and struggled over where to add music breaks. Writing is a largely solitary pursuit, however, whereas audio theatre is a collaborative art, so I was thrilled to be invited to sit in on the rehearsal and production. Hey, guess what? More surprises. Did you know that a few yards of unspooled videotape can sound just like rustling grass, or that the dull ring of a cowbell can be created by knocking a pencil against a tin can? Yes, sometimes Chatterbox’s effects are just that simple and ingenious.

Moreover, I was bowled over by the myriad of ways in which the cast and crew built on the rough scaffolding of my script and brought the production to full life. One small, but important example: With two dogs in the story, I’d typed “dog barks” more than once in the script. It had never occurred to me that one of the canines should noisily and sloppily chow down on a steak during a key scene — beautifully performed by Michael Towle — or that Michael and Bob Arnold could create completely different dogs by varying the pitches of their barks and bays. Who knew? Not me.

There were plenty of moments like that, too many to recount here.

As you probably know, Chatterbox shows are recorded live, with the actors, sound effects artists and musicians all performing in concert. That description cannot begin to capture the experience — the energy that fills the studio once the mics are switched on. I recall the fierce conviction and sensitivity that Michael Gravois and Randal Cooper brought to their roles; Jeremy Howard’s ability to improvise spot-on music on the spot; John Hiltonsmith’s easy professionalism in the booth; Bob’s nearly balletic directing as he cued everyone around him while simultaneously working the sound effects table.

Be the first to review “Moon-Face” Cancel reply 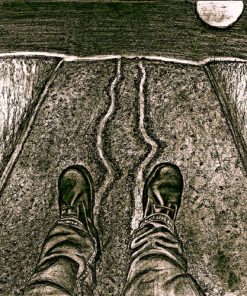 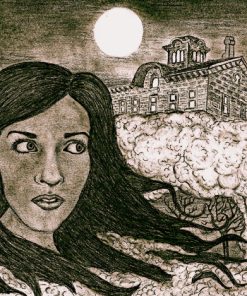 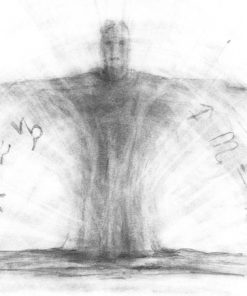 Dead Girl, The, Episode 3: The Man Who Carries the Water 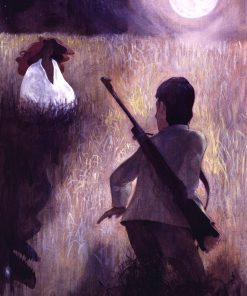 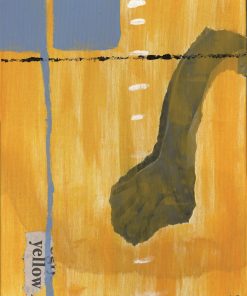 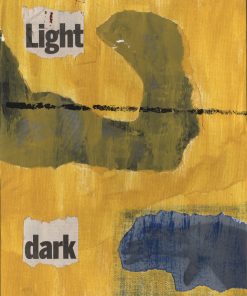 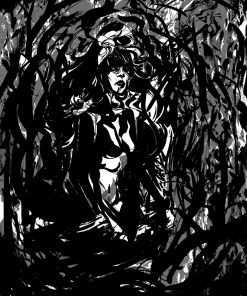