A Fisherman and a Mermaid fall in love, but they cannot be together as long as he retains his immortal soul. The Fisherman's quest to rid himself of his soul will have far-reaching consequences that neither of them could foresee. A rich, poignant, and surprising fairy tale by the great Oscar Wilde.

WKNO “Checking on the Arts” interview with Kacky Walton (10:57)

Oscar Wilde’s story of a fisherman smitten by a mermaid might remind you of another story, Hans Christian Anderson’s The Little Mermaid. In the latter story, the heroine doesn’t have a soul, and can only get one through the love of a mortal. Our story, however, explores the relationship between soul, heart, and mind, not exactly equating any of them with the other, and giving both soul and heart free will.

I had questions when casting the Soul, specifically of gender. There was an actress that I knew to be available, but the script called for a male Soul. That made sense; the soul of a man might be male. In the source material, however, the gender is never outright stated — at least, not that I saw. The Soul has a masculine feel, but the pronoun used is “it.” Our writer, adapting from Oscar Wilde’s short story, had assumed masculinity. According to Jungian thought, however, the soul of a man would be expressed in the feminine. The only gender neutral pronoun that we have in English that isn’t of recent coinage is “it,” and many people find it insulting. So I cast an excellent actress as the Soul, and I think it gave the story depth. The Fisherman keeps his heart and the soul cannot love. The man without the soul is superficial. Neither of them seem particularly empathetic.

Perhaps that’s what I think this story is, ultimately. Man or soul, separated from the heart, isn’t capable of empathy. And without empathy, we are capable of terrible things. 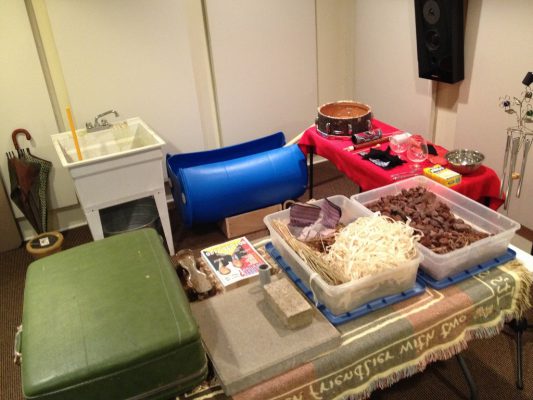 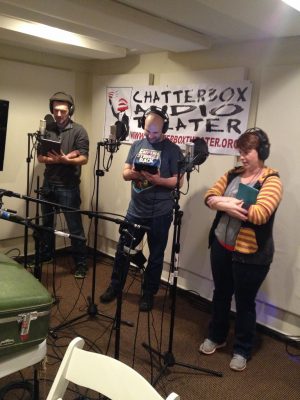 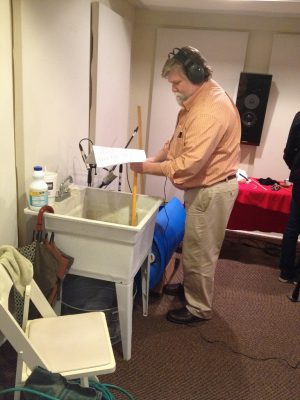 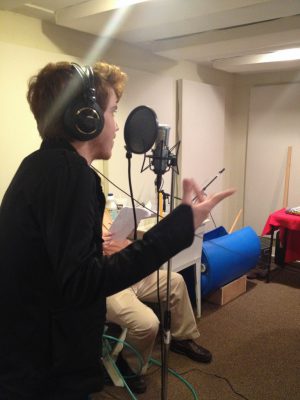 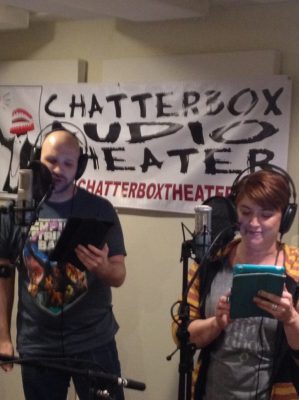 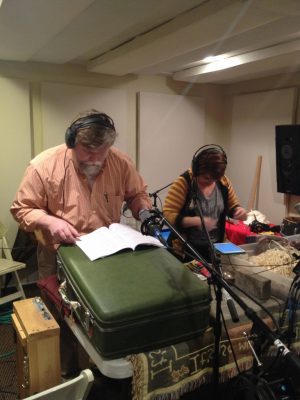 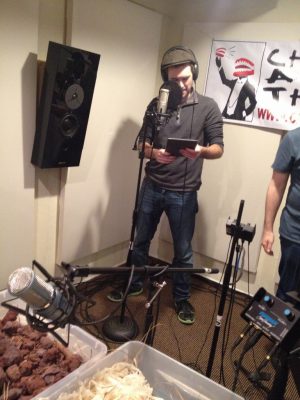 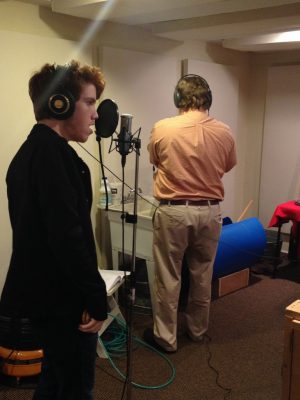 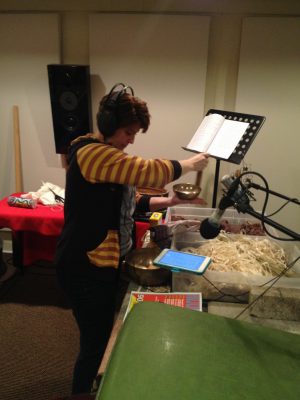 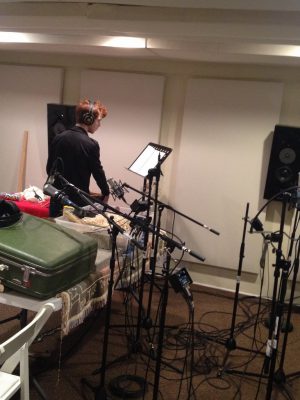 Be the first to review “Fisherman and His Soul, The” Cancel reply 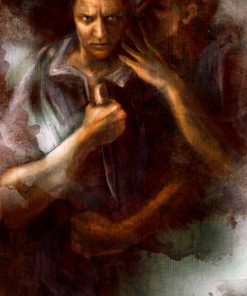 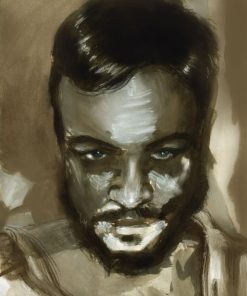 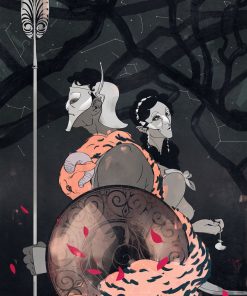 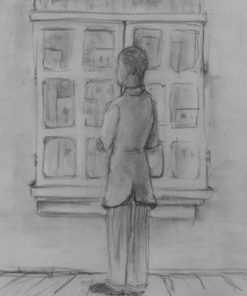