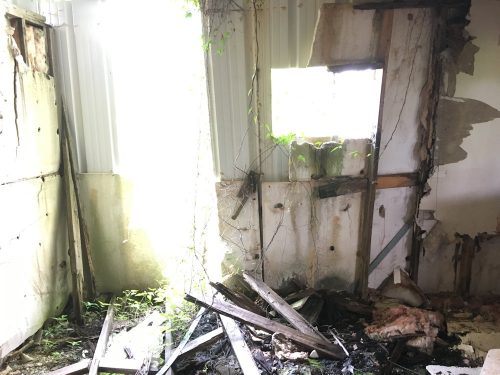 A desperate family struggles to stay together and stay alive in the face of an overwhelming force. The choices they make will determine their survival. Script developed through the Mabou Mines/SUITE Resident Artists Program; mentored by Ruth Maleczech and Terry O’Reilly. Awarded BBC’s “Top Prize of the Americas.” Available for theatrical production from Samuel French. Suggested for mature listeners.

Such is the case with The Nature of Captivity, so I’m especially glad that playwright Matthew Paul Olmos sent it my way during one of Chatterbox’s open calls for script submissions. He told me that he thought the play, originally written for the stage, was a natural fit for audio. I agree, and I’m proud he entrusted it to Chatterbox.

I’m also proud that another open call — for performers — yielded an incredibly strong cast of two returning Chatterboxers and two new ones. Over the five-night recording process, we dug deep into this script, trying to consider every facet of the remarkably fleshed-out world it contains. The process was exciting and gratifying, and I thank the cast for their thoughtfulness, energy, and bravery.

Thankfully, most of us will never know what it means to live in a world like the one depicted in The Nature of Captivity, a brutal colonialist nightmare in which there is little hope of escaping the invaders, much less repelling them. Thing is, we do live in that world. Nellie, Justus, Lulu, and Gooch could stand for any number of individuals or groups who have been threatened with extinction for the crime of being in the way.

I hope their story sticks with you, as it has with me, and I hope experiencing it prompts us to reflect on how we treat others, especially those we mistakenly consider “other.” To paraphrase Lulu, there is no “us and them” in this world, not really — there’s only us. 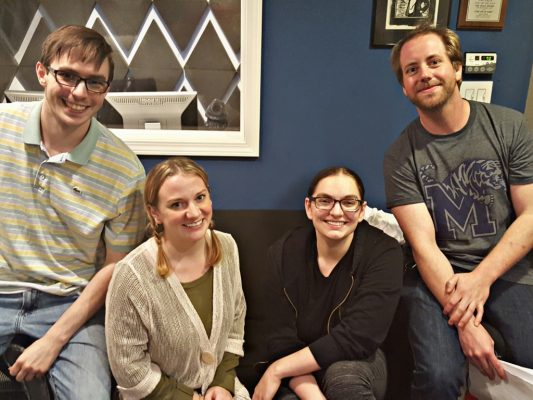 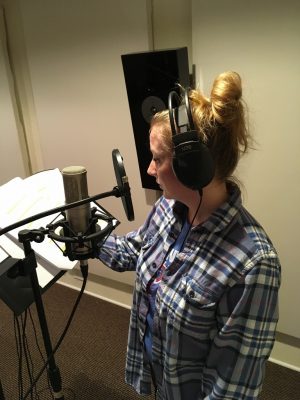 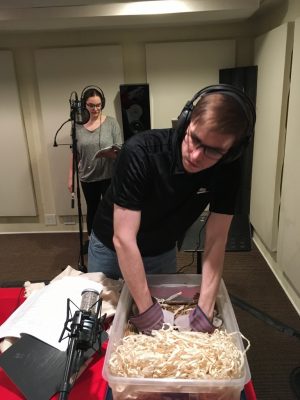 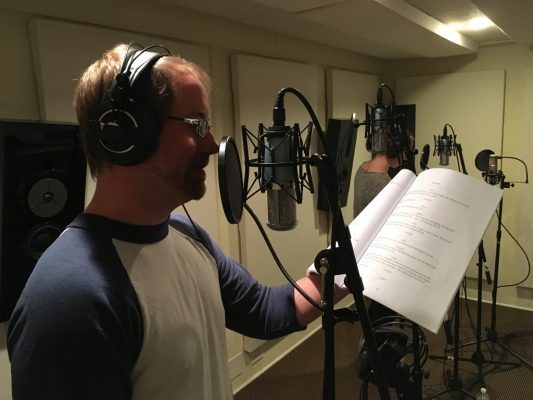 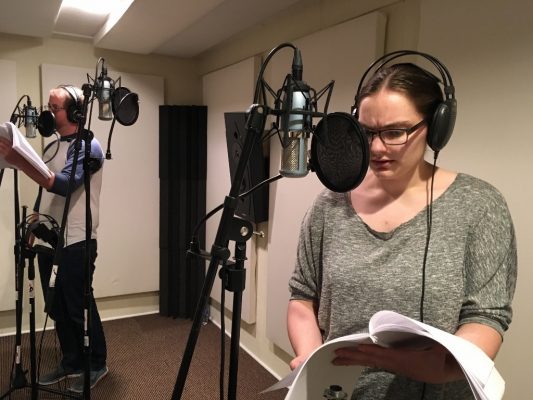 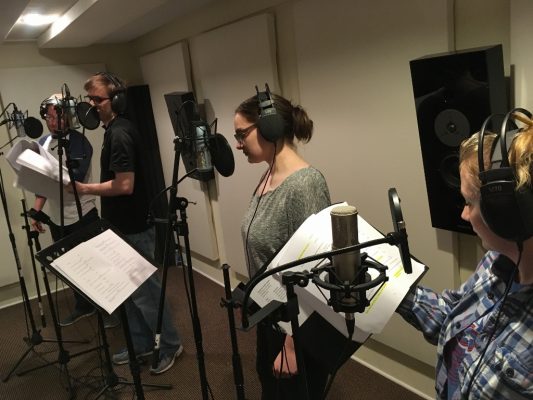 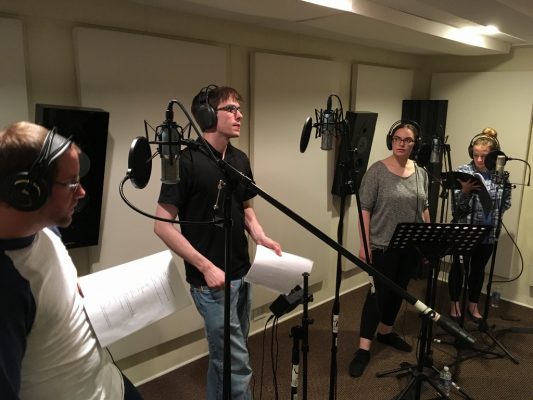 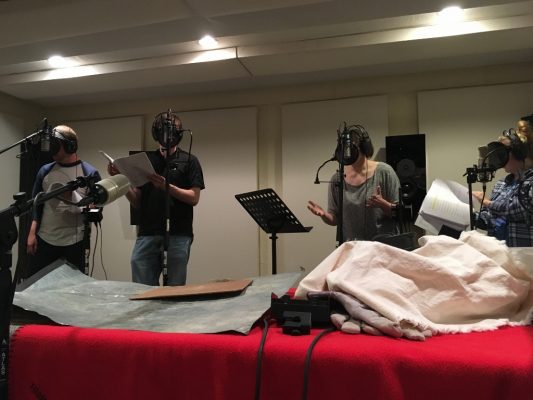 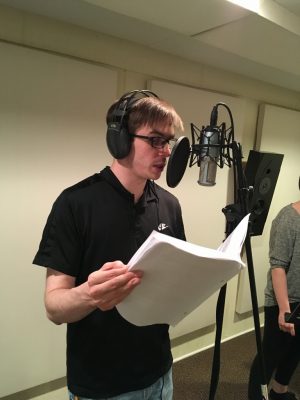 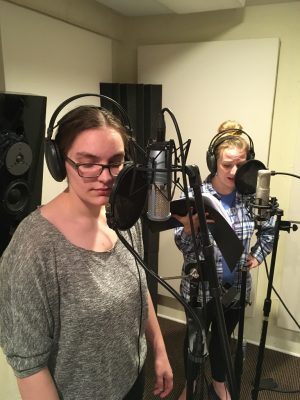 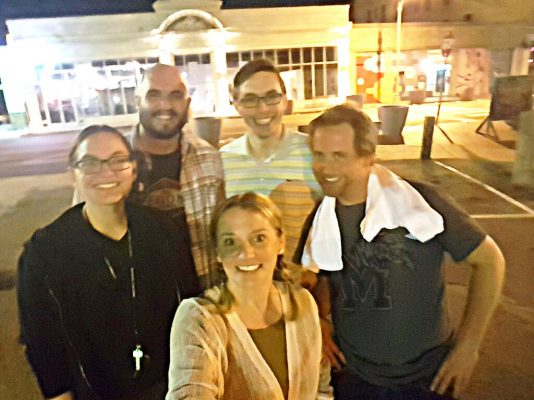 Be the first to review “Nature of Captivity, The” Cancel reply 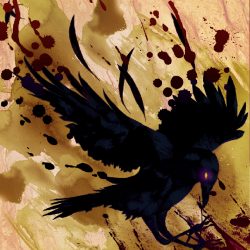