This live performance follows Jason and his heroic band of Argonauts on their quest to claim the golden fleece. Along the way, they will encounter powerful gods, fearsome warriors, nightmarish creatures, and other thrilling challenges. Part two of two.

In creating Argonautica as a live stage show, we knew it needed to be as much fun to watch as it would be to listen to. Accordingly, we set a rule for ourselves: All the effects, from the otherworldly Sirens to the mountainous Clashing Rocks, had to be completely manual — that is, created live in the room by the performers, without the help of any technical wizardry. The lengths to which we went to meet this challenge were epic in their own right, and were a testament to the creativity of our cast, crew, and musicians. Thanks to this outstanding team, we succeeded in our goal: Everything you hear in this recording was produced live on stage, with no embellishments other than changes in volume and some very basic EQ.

Which is not to say the recording of Argonautica was simple. This was easily the largest single performance we’ve undertaken, with dozens of characters and more than 120 different sound effects. Producer James Antoine deserves special mention for capturing the sprawl of the stage show, bringing together its numerous elements into something eminently listenable. I am also greatly indebted to Rhodes College Professor David Sick, who was an invaluable resource on everything from the history of the story to the correct pronunciation of names like “Symplegades” and “Chalciope.”

So, as you travel with Jason and his crew on their thrilling quest, I invite you to think now and then of the people behind the microphones, and the decidedly more humble visuals enjoyed by those who attended the performance. In other words, I hope that you’ll be swept away by this epic story. But every audio producer, like every magician, is equally gratified to hear audience members asking themselves: “How did they do that?”

Be the first to review “Argonautica, Part 2” Cancel reply 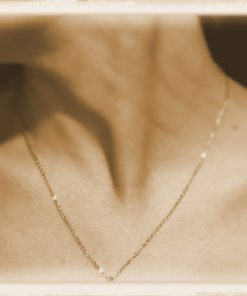 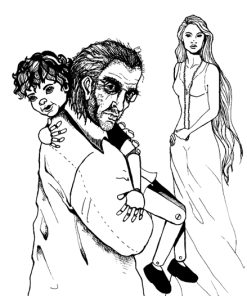 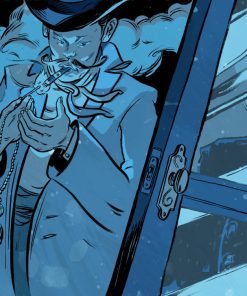 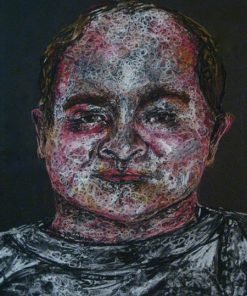