Melville’s classic tale of an inscrutable copyist who nearly brings down the whole system — by doing nothing at all. Part two of two.

“Bartleby the Scrivener” was written by Herman Melville in 1853, a time of self-discovery for the author and the growing city in which his story takes place. “Bartleby” was originally published anonymously in two parts in Putnam’s Monthly Magazine under the title “Bartleby the Scrivener: A Story of Wall Street.” It was later reprinted in 1856 in The Piazza Tales, a collection of Melville’s magazine pieces.

Prior to writing “Bartleby,” Melville received both the highest acclaim and harshest critiques of his literary career. The success came from his first novels, Typee (1846) and Omoo (1847), which documented with some exaggeration his adventures in the Atlantic. Yet despite his overnight fame, Meville did not feel that this type of work was truly creative but rather the product of an experienced life. He sought instead to explore the world of the mind, and while his later novel Moby Dick (1851) was a compromise of desire and demand, he abandoned the seas altogether in the domestic romance Pierre (1852). The resulting reviews were devastating to Meville’s career. Following a manuscript rejection and increasing financial debt, he began writing anonymously for Putnam’s Monthly Magazine, and “Bartleby” was published in the November and December issues later that year. The story was fairly well received, though at the time very few could identify its author.

New York City in the early 1850’s was also undergoing a great deal of change. It was already the largest city and port in the nation. With the increase in population and business, the dominant Protestant society of professionals met an influx of Catholic Irish immigrants fleeing depression. The resulting clash widened class divisions, increased crime rates, and led many to begin developing a new identity for the new nation and city. One such group was Young America.

This literary organization was formed in part by author Cornelius Matthews and critic (and Melville’s then-patron) Evert Duyckinck in the late 1830’s. The recent invention of the penny press and the popularity of sensationalist literature made news affordable and appealing to more of the general public. The cheap papers exploited the public taste for shocking literature and stories that featured a likable pariah rebelling against a corrupt society. Young America reviled and rejected these radical themes, instead glorifying comfort and conventionality. Melville despised the Young America movement and satirized its method and possibly even some of its members in “Bartleby” (specifically modeling the narrator after Duyckinck, Turkey after Matthews, Nippers after Edgar Allan Poe, and he himself standing in opposition as the pariah Bartleby).

Putnam’s publisher was also a fierce enemy to the Young America circle and responded to both the elitist conformity of the group and the conflicts of the growing city by encouraging a new New York attitude in his magazine. This often included a “normal” businessman who encountered an extraordinary “other” from the New York streets and attempted to normalize the outsider. The stories also cited local geographical names, current events, and slang to make the city seem more familiar. These elements of character, plot, and place are found throughout Melville’s “Bartleby,” a narrative that follows the acquaintance of a safe, conventional lawyer and the strange scrivener (law copyist) he hires. A journey through the mind and life experience, the story mocks the puppet show that mastered Wall Street and threatened the arts, one that even Melville himself could not seem to escape.

Be the first to review “Bartleby the Scrivener, Part 2” Cancel reply 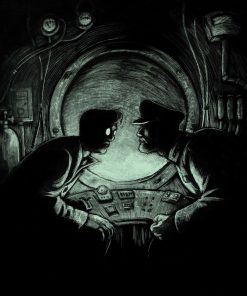 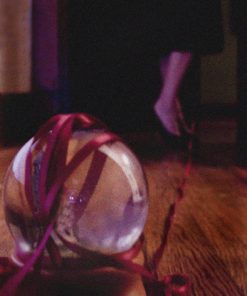 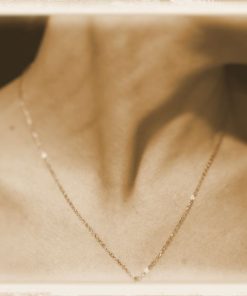 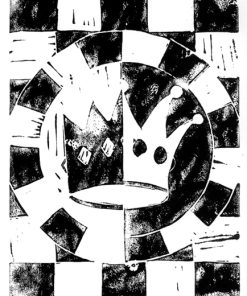 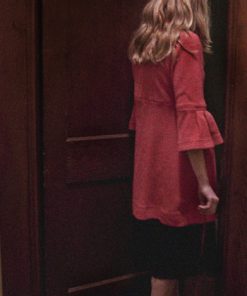